Although humans, livestock, feral pigs, cats, and mongooses have all done their best to destroy their habitats and kill them outright, birds are about the most numerous and visible non-marine vertebrates of any size in Hawaii. However, they are very shy and wary of humans, and so birdwatching requires more patience than on the mainland.
Read More 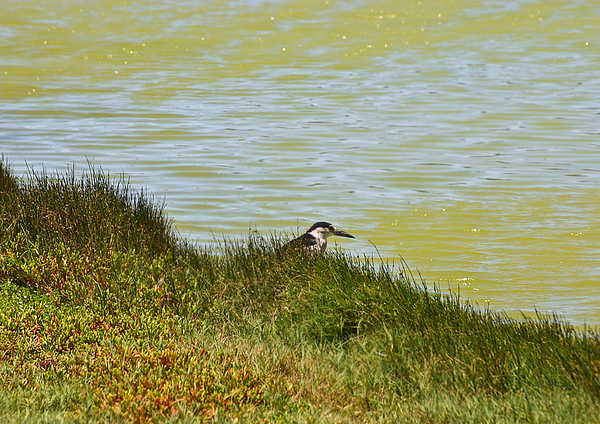 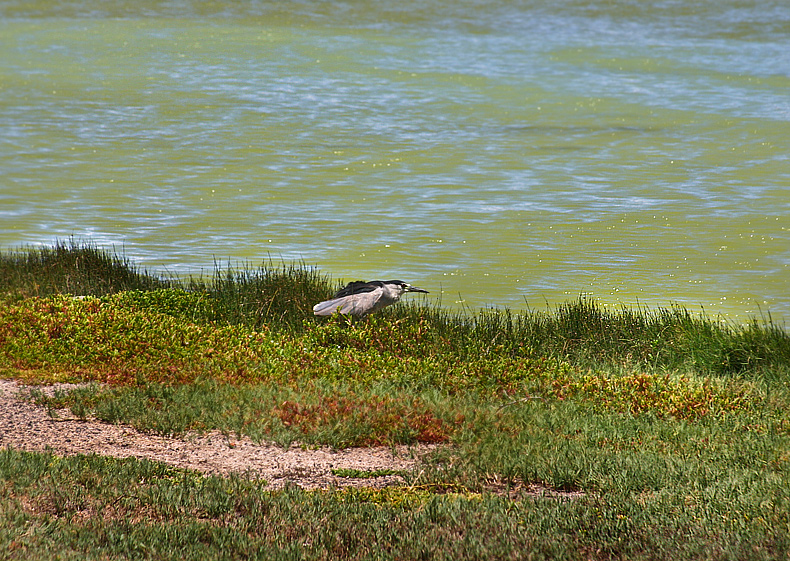 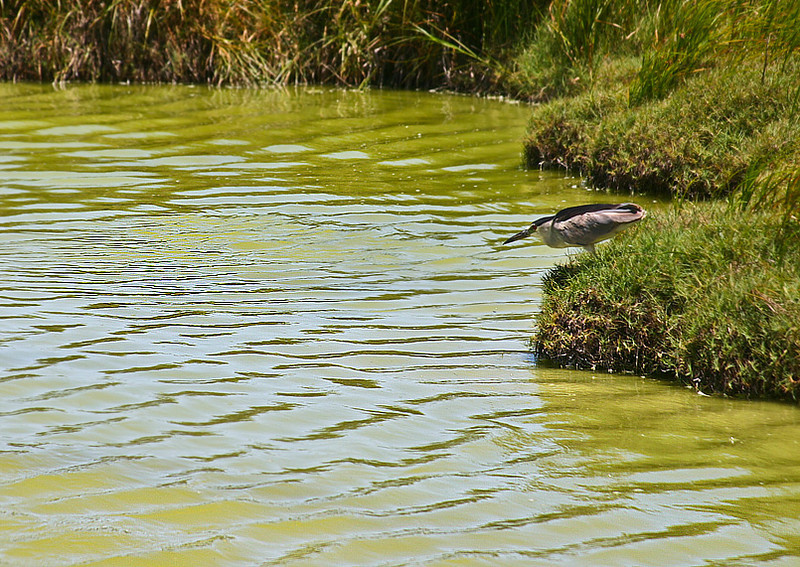